We think it’s fair to say that JMSN has a certain visual aesthetic. Most of his videos contain certain elements — including close-ups on him smoking a cigarette, neon lights and a bit of homage to the aesthetics of yesteryear. As he prepares his new album Heals Me for release, he’s been giving us these usual elements […] 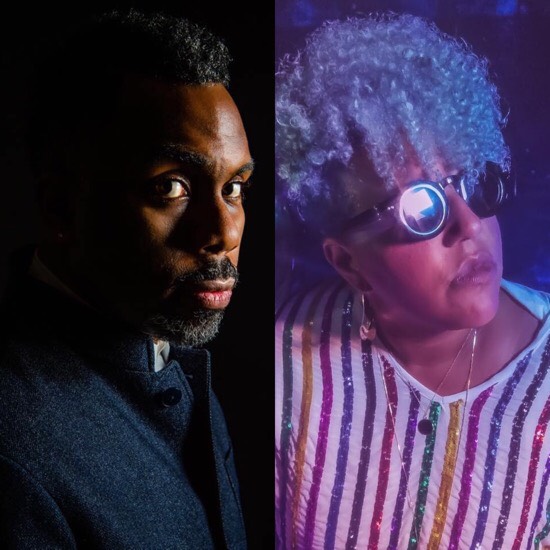 As he prepares for the release of the second installment of his brilliant Kinfolk trilogy, Kinfolk 2: See The Birds, Nate Smith channels his sorrow into something truly beautiful. For the project’s second single, the GRAMMY Award-nominated drummer/producer/composer draws inspiration from his late father and creates a gorgeous, gospel-tinged ballad entitled “Fly (For Mike).” Frequent […] The post Nate Smith & Brittany Howard Soar On Inspiring Dedication ‘Fly (For Mike)’ […]