As he prepares for the release of his new album, singer/songwriter/multi-instrumentalist Otis Kane gifts his adoring fan base with another gem from the upcoming project. “Good Love” follows his previously released singles “Sweet Sensation” and “Run” and features Montreal-bred artist KALLITECHNIS. The feel-good bop arrives just in time for summer and captures all the carefree energy of […] 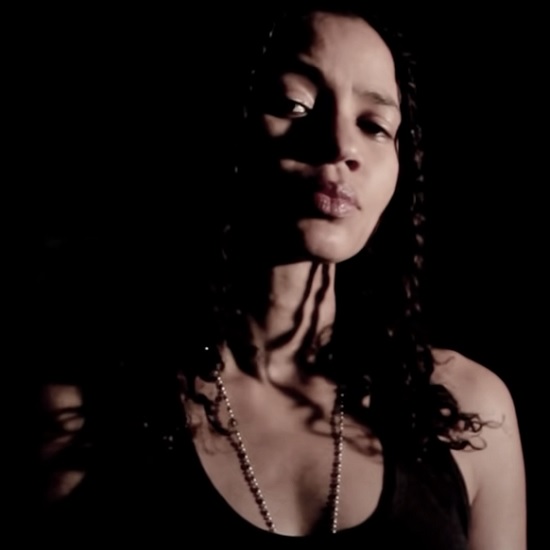 Nneka is a name we haven't heard in a while. In fact, she's hasn't popped up on our radar on the solo tip since she released her single "Nothing"  back in 2017 (she also collaborated with Joss Stone on "Babylon" that same year). It looks like the singer singer is finally ready to break her silence, though, with release of her […] The post Nneka Shows Us Her ‘Love Supreme’ appeared first on SoulBounce.