Earlier this year, Navasha Daya blessed fans with the release of a cover of her late cousin Gil Scott-Heron’s “The Liberation Song (Red, Black And Green).” Her jazzy soul take on the song featuring Gary Bartz on alto sax is the lead single from her forthcoming album, Legacy (A Tribute to Gil Scott-Heron), which will find […] 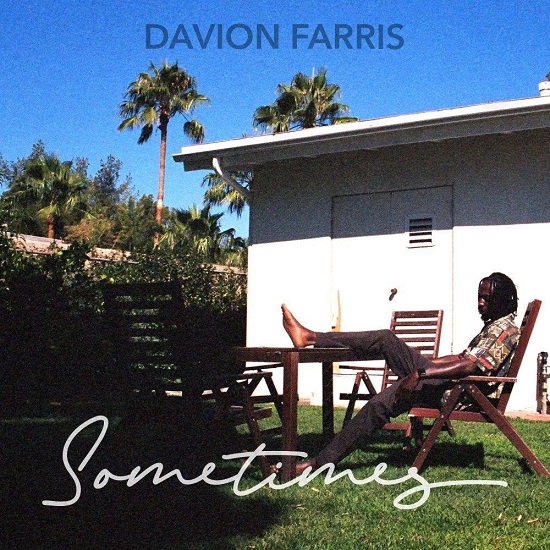 Davion Farris Takes His Turn In The Spotlight With ‘Sometimes’

There are many talented individuals behind the scenes in the music business who are just as — if not more — talented than there more known counterparts. All it takes for them to become household names is for them to take that first step (word to Lucky Daye). The latest artist making their star turn is […] The post Davion Farris Takes His Turn In The Spotlight With ‘Sometimes’ appeared first […]