Spend A ‘Day Off’ With Cynthia Erivo

With summer in full swing, we could all use a day or two away from the office. This is a sentiment that singer/actress Cynthia Erivo can get with. In fact, she downright encourages it with the release of “Day Off,” the second single to be released from her upcoming debut Ch. 1 Vs. 1. The song sets […]

The post Spend A ‘Day Off’ With Cynthia Erivo appeared first on SoulBounce. 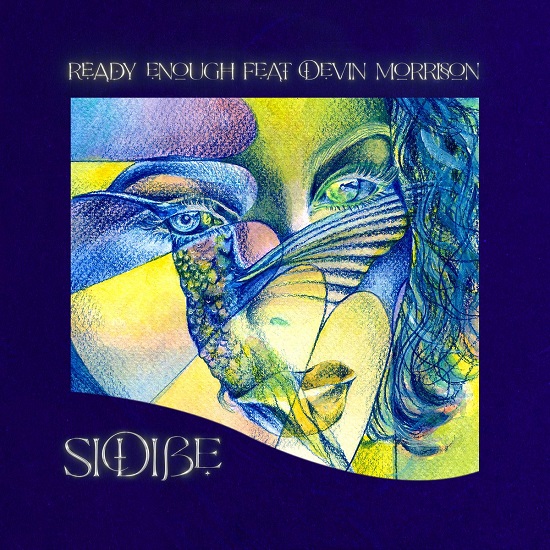 Sidibe & Devin Morrison Are Open To Possibility On ‘Ready Enough’

If there's one current artist who knows how to set a romantic mood, it's Sidibe. She's had us open ever since we first heard her voice and she's continued that throughout this year with the sensual "Breathwork" and the sweet "Fallin' 4 U." Now the singer teams with fellow artist Devin Morrison to bring us her newest release "Ready […] The post Sidibe & Devin Morrison Are Open To Possibility On ‘Ready Enough’ appeared […]