The Isley Brothers have been doing the damn thing for nearly six decades and they show no signs of stopping. With a career spanning so much time, you’d be hard-pressed to find someone who doesn’t know a selection or 20 from their expansive catalog. It’s only right, then, that when the group finally made an […] 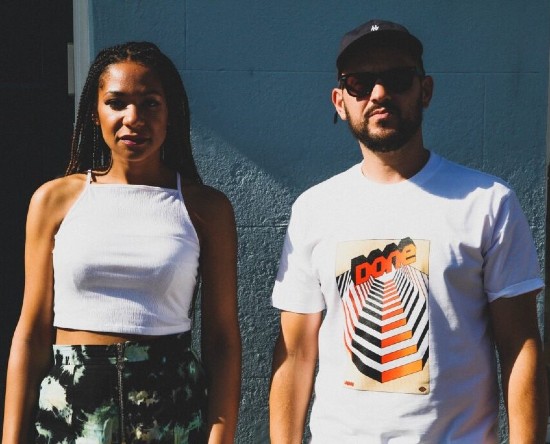 Anushka Releases Reggae-Tinged Remix To ‘Move Right Through Me’

Following their stunning Tru Thoughts label debut Yemaya, UK's dynamic duo Anushka drop a remix of one of the project’s standout tracks. While singer-songwriter Victoria Port’s delicate vocals were met with the throwback, aughts-style groove of Max Wheeler’s production on the the album version of “Move Right Through Me,” the remix takes a slightly softer, […] The post Anushka Releases Reggae-Tinged Remix To ‘Move Right Through Me’ appeared first on […]