Your Grandparents Bring ‘Sunlight’ With Debut Album ‘Thru My Window’

Your Grandparents’ name alone – a nod to the elders who inspired their musical tastes through introductions to classic artists – is enough to grab your attention before hearing any of their music. Thankfully, the LA-based trio of DaCosta (vocalist/rapper), Jean Carter (vocalist/rapper) and ghettoblasterman (producer/vocalist) offers more than just a clever moniker. After an initial stint as a rap group, […]

The post Your Grandparents Bring ‘Sunlight’ With Debut Album ‘Thru My Window’ appeared first on SoulBounce. 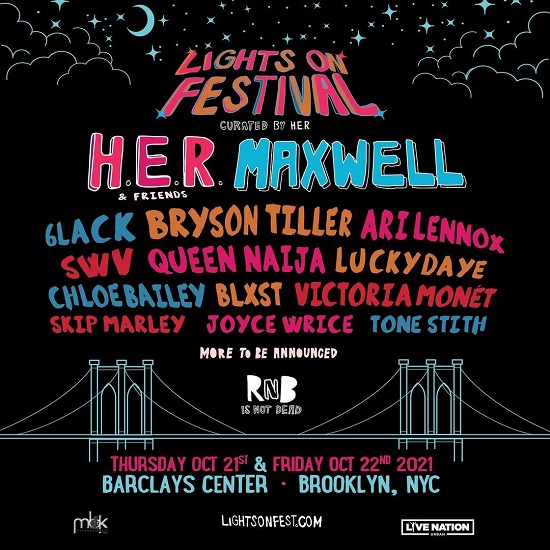 H.E.R. Is Bringing Her Lights On Festival To Brooklyn This October

If you were hoping to get tickets to the star-packed Lights On Festival, which is curated by singer-songwriter H.E.R., this September in the Bay Area, we have bad news for you. The event proved to be catnip to music fans missing live performances and sold out soon after tickets were made available. However, there's no need to […] The post H.E.R. Is Bringing Her Lights On Festival To Brooklyn This October appeared […]