Artist Of The Week: Jermal 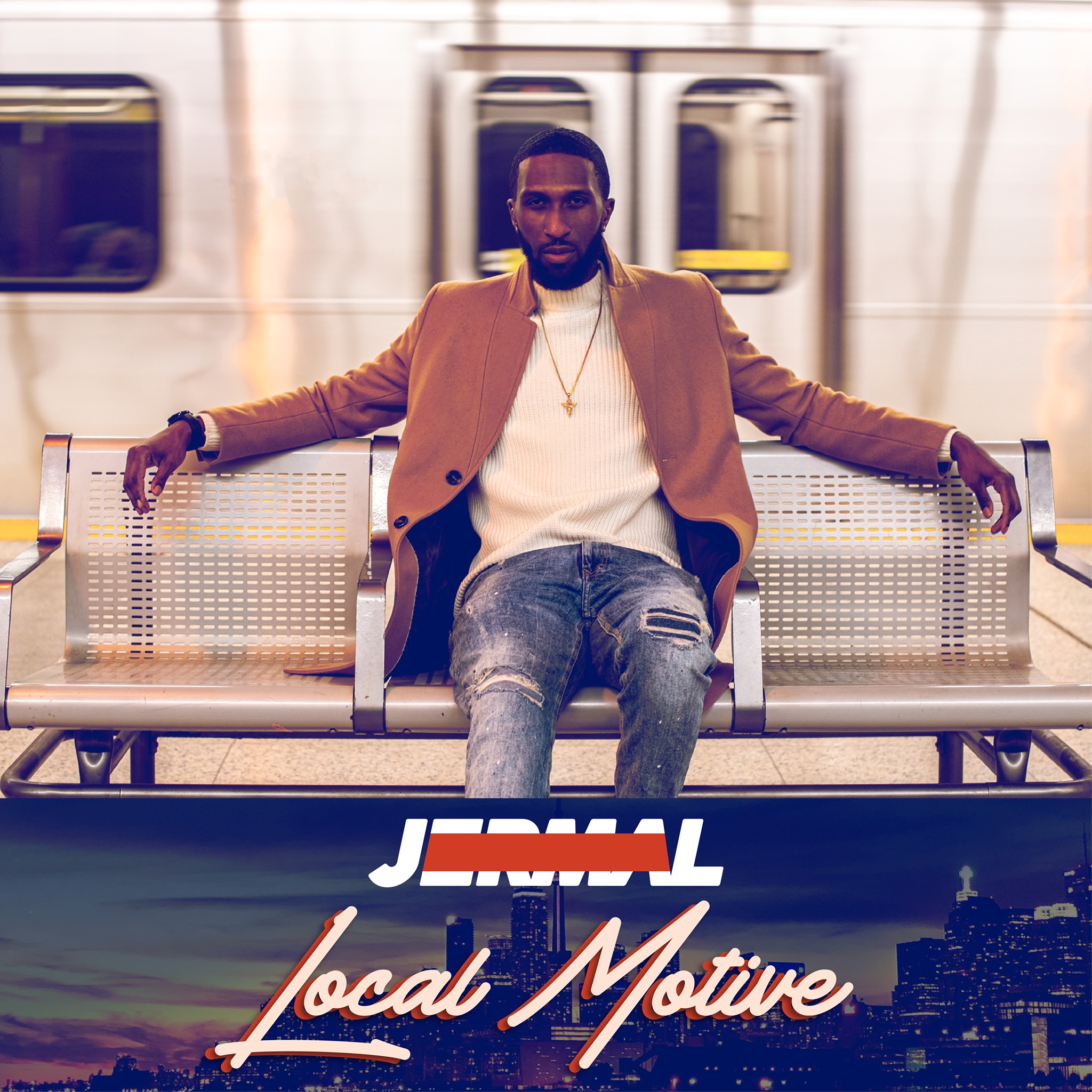 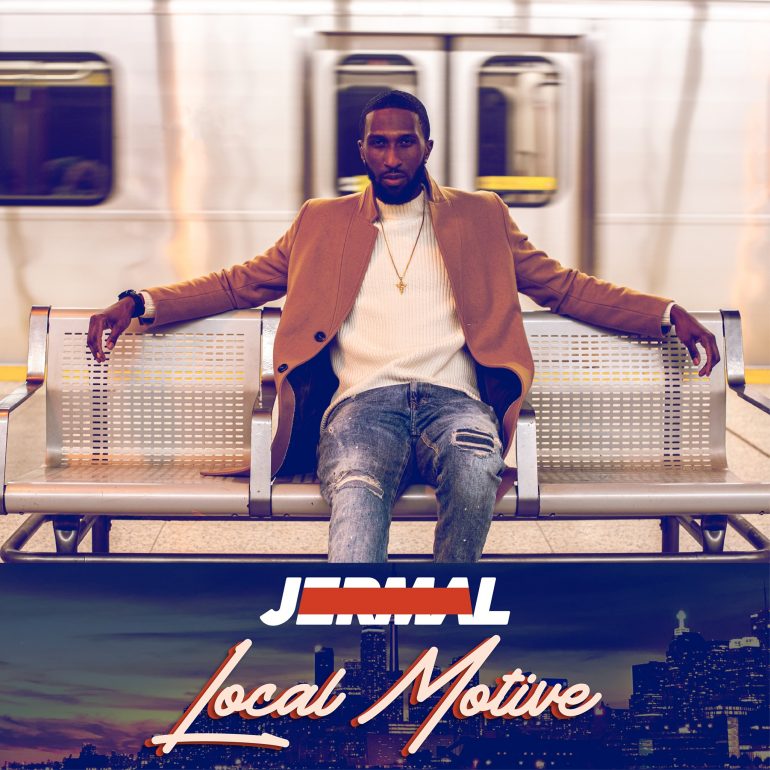 JERMAL (Formally Known As J.L) is a R&B/Soul artist hailing from Ottawa, Canada but raised in the city of Toronto. From the age of 9, JERMAL has been singing and writing songs.
Growing up in a Christian household, his inspirations came from artists across a range of genres like  Sam Cooke, The Commodores, Tank, Tyrese, Beres Hammond, Fred Hammond, Jagged Edge, D’Angelo, Miguel, Usher and other music greats. Having that structure and competing nationally and internationally allowed for JERMAL to cultivate an ability where he was better able to capture the soul and deeper meaning within the music.
Over the years he has had the pleasure and opportunity to open for other established artists (and Toronto natives) like 2 time Grammy award winner Melanie Fiona, Juno Award winner (for Best R&B/Soul recording) Carlos Morgan, Juno Nominated R&B singers Ray and Kim Davis. JERMAL loves music and everything about it. He simply wants to show the world what he has to offer as he works towards the release of his upcoming project set for release later this year.
For more information on music, content and performance dates, follow JERMAL on IG – @JermalMusic or check out https://linktr.ee/jermalmusic 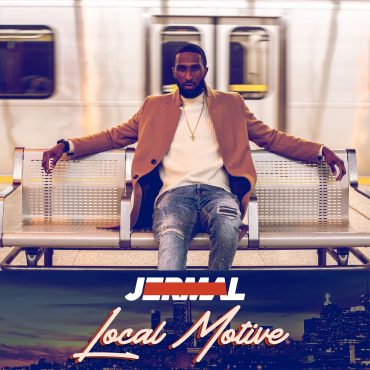 Artist Of The Week: Jermal

Artist Of The Week: JSOUL