When we first got wind of DC outfit Golden Browne — a collaboration between Columbia Nights and singer Jenna Camille — we were enamored with their sound on their single “Get Down.” Since then, we’ve gotten to know the group and even sampled some of their grooves. But that was just the beginning, as they take us even further […] 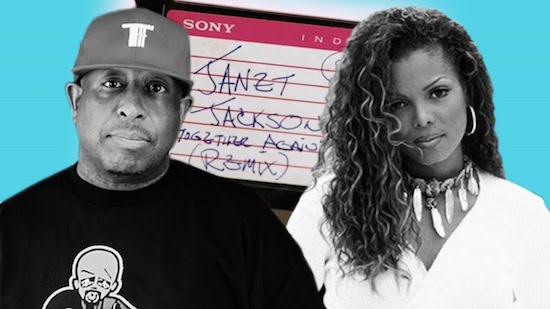 Perhaps motivated by the positive response to the D’Angelo episode of his YouTube series "So Wassup?," revered producer DJ Premier takes an uncharacteristic turn away from hip-hop to once again show love to the R&B side of his decades-spanning career. This time he takes a trip down memory lane to the tune of a Janet Jackson […] The post DJ Premier Digs In The R&B Crates ‘Again’ For A Vintage Janet […]