As he prepares for the release of the second installment of his brilliant Kinfolk trilogy, Kinfolk 2: See The Birds, Nate Smith channels his sorrow into something truly beautiful. For the project’s second single, the GRAMMY Award-nominated drummer/producer/composer draws inspiration from his late father and creates a gorgeous, gospel-tinged ballad entitled “Fly (For Mike).” Frequent […] 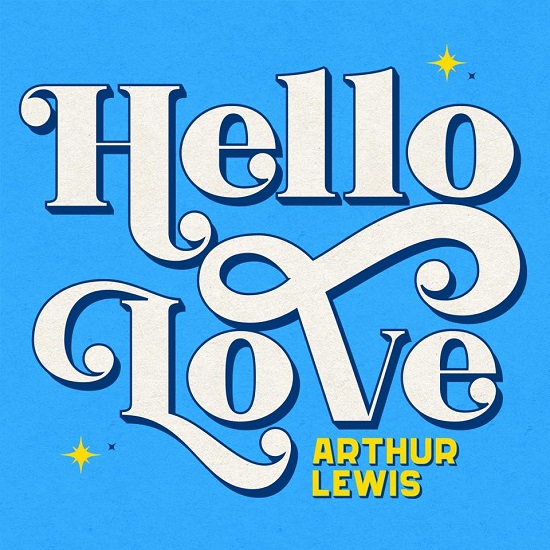 Arthur Lewis Is Back To Say ‘Hello Love’

Arthur Lewis is a name we haven't heard for quite some time around these parts. We last mentioned him here at SBHQ way back in 2008 when we proclaimed him Bounce-Worthy. Now, 13 years later, he's bouncing back on the scene to make us fall in love with him all over again with the release […] The post Arthur Lewis Is Back To Say ‘Hello Love’ appeared first on SoulBounce.