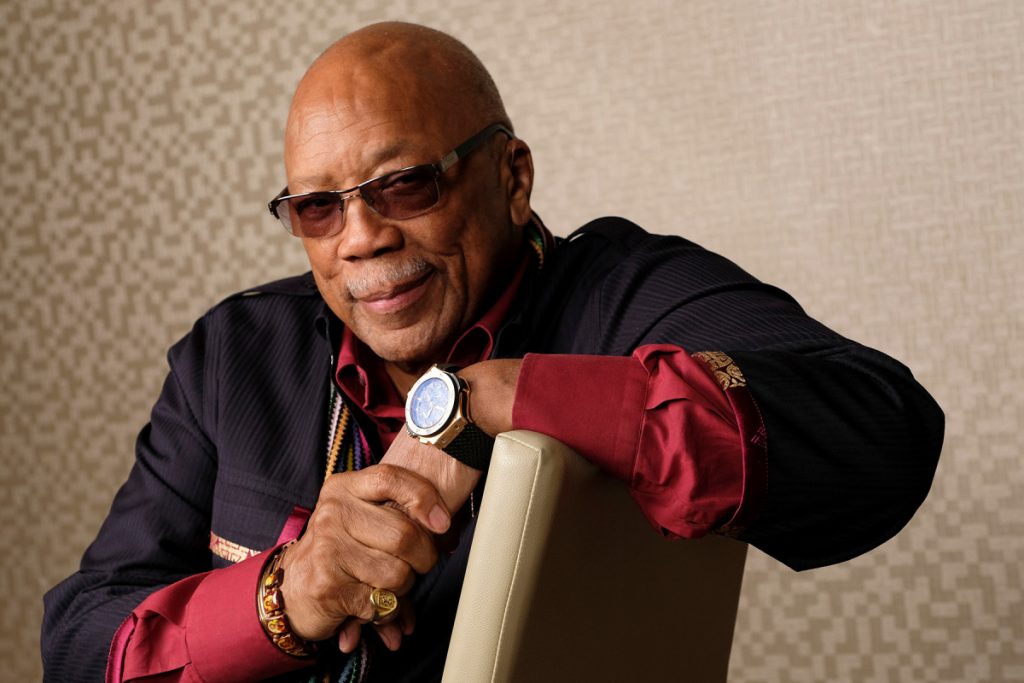 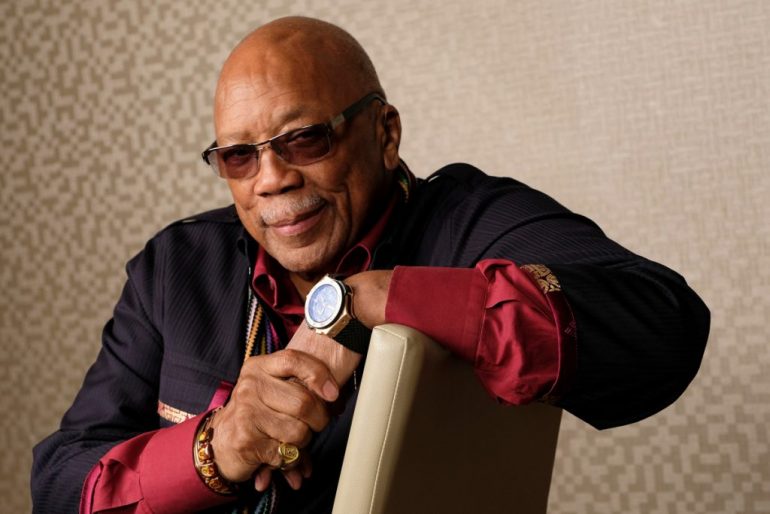 NFTs could reshape the fan experience — that is, if NFT marketplaces were user-friendly and the digital collectibles were actually affordable. Industry insiders tell Rolling Stone that a new marketplace called OneOf has been designed specifically for musicians and music lovers, and that it will announce its plans on Tuesday to better serve fans looking for cheaper NFT options, including children and teenagers.

Quincy Jones, Whitney Houston, Doja Cat, John Legend, TLC, Charlie Puth, Jacob Collier, G-Eazy, Alesso, and other stars have already prepared collections that are expected to drop in tandem with OneOf’s launch sometime in June, according to early press materials reviewed by Rolling Stone. Jones is also a partner and an owner in the company. Adam Fell, Quincy Jones Productions’ president, co-founded OneOf with digital media executive Joshua James and tech entrepreneur Lin Dai, who will also serve as its CEO. The company, which has been in the works for about two years, recently raised $63 million from a seed round; tech investors include 88rising co-founder Jason Ma and Bill Tai, one of the earliest investors in Zoom.

OneOf will not run on the Ethereum blockchain, so its team says the platform will require zero minting costs, which they believe is an “industry-first commitment.” Instead, OneOf will run on the Tezos network. “[The Dapper Labs team] came to the conclusion that Ethereum was just not able to scale and support NFTs,” says Dai. “Dapper was processing so many transactions that they actually slowed down Ethereum to a crawl. [Ethereum] couldn’t process transactions fast enough. But also, because they were processing so many transactions, the cost skyrocketed. So, they spent the next two and a half years building their own blockchain.”

Quincy Jones also got involved because of his connection to entrepreneur and OneOf co-founder Joshua James, who was close to Jones’ brother growing up. Jones’ sister-in-law suggested that Fell and James meet over a decade ago, when Fell had just started working at Quincy Jones Productions. When they finally did, James had some radical ideas and Jones didn’t even know what an NFT was. “These guys were really early on it,” Fell says. “When they told us about the money they’d raised, the environmentally conscious approach they were taking, and the democratization they were pursuing by allowing artists at any level of success to use these NFTs to benefit their careers, we got really excited. That was an easy thing to articulate to Quincy, because he cares deeply about artists and musicians.”

When asked about other players, Fell confirms that there are other music-industry investors behind OneOf but says he can’t reveal their names just yet.

OneOf is also working on a spotlight program for emerging artists. “We’re identifying artists at the early part of their careers that we really believe in,” says Fell. “We’re helping them with things like financial support in the form of advances and marketing support when they decide to release NFTs. It sounds a little bit like a label, except that we don’t own the thing. We’re making these deals extremely flexible.” Barbara Doza and Erick The Architect are first up.

And the OneOf team helps design most of the artists’ NFT drops themselves, rather than serving just as a marketplace. OneOf already has 212 big-name NFT drops locked in for its first 12 months. 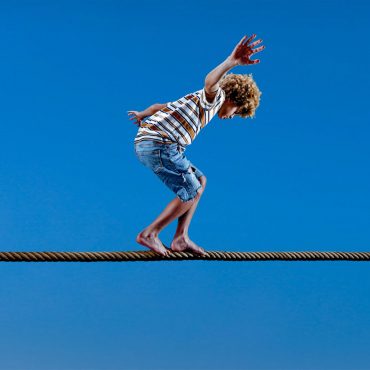 Children of Zeus, aka Tyler Daley and Konny Kon, are releasing a new album called Balance via First Word Records this June. The Mancunian duo composed the album over the past 12 months, using newfound time amid coronavirus lockdowns. The album follows the pair’s acclaimed 2018 debut, Travel Light, and fuses neo-soul with hip-hop, gospel, and r’n’b. Balance was primarily produced by Daley and Kon themselves, with contributions from Beat Butcha and Cay Caleb. Following […] 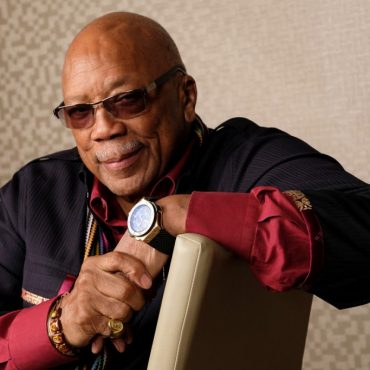